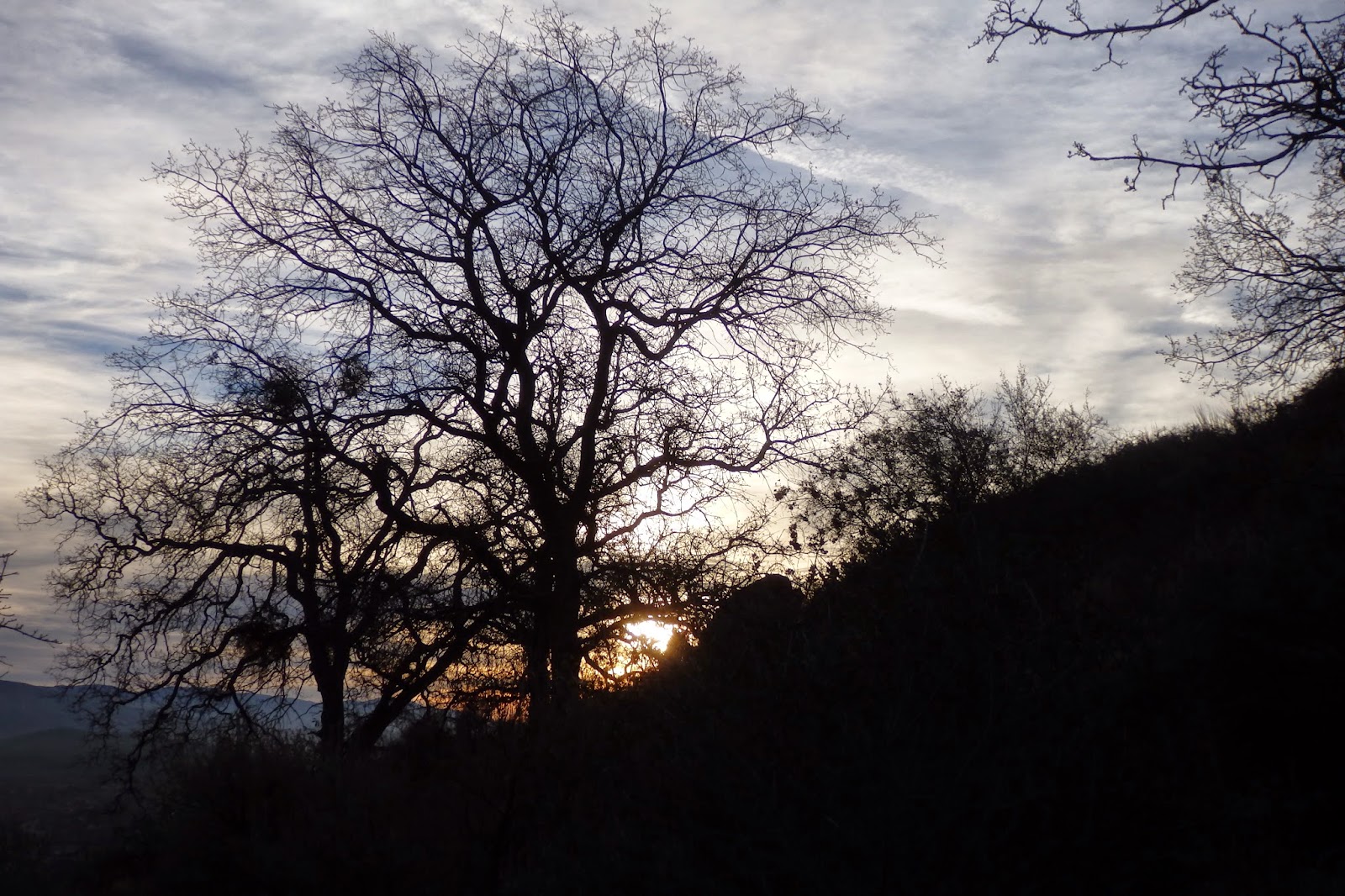 The old Lumix has taken a little too much abuse, so it was time for a new point-and-shoot, this time an Olympus Stylus--what appears to be a recently discontinued model.   These photos were not taken with a great deal of care, but they came out pretty well.  I'm still getting used to it.  Photo above is from the early AM walk with Django.  We're usually out shortly before sunrise.

Jodi getting ready to climb at an "urbanized" climbing area outside Apple Valley, CA: 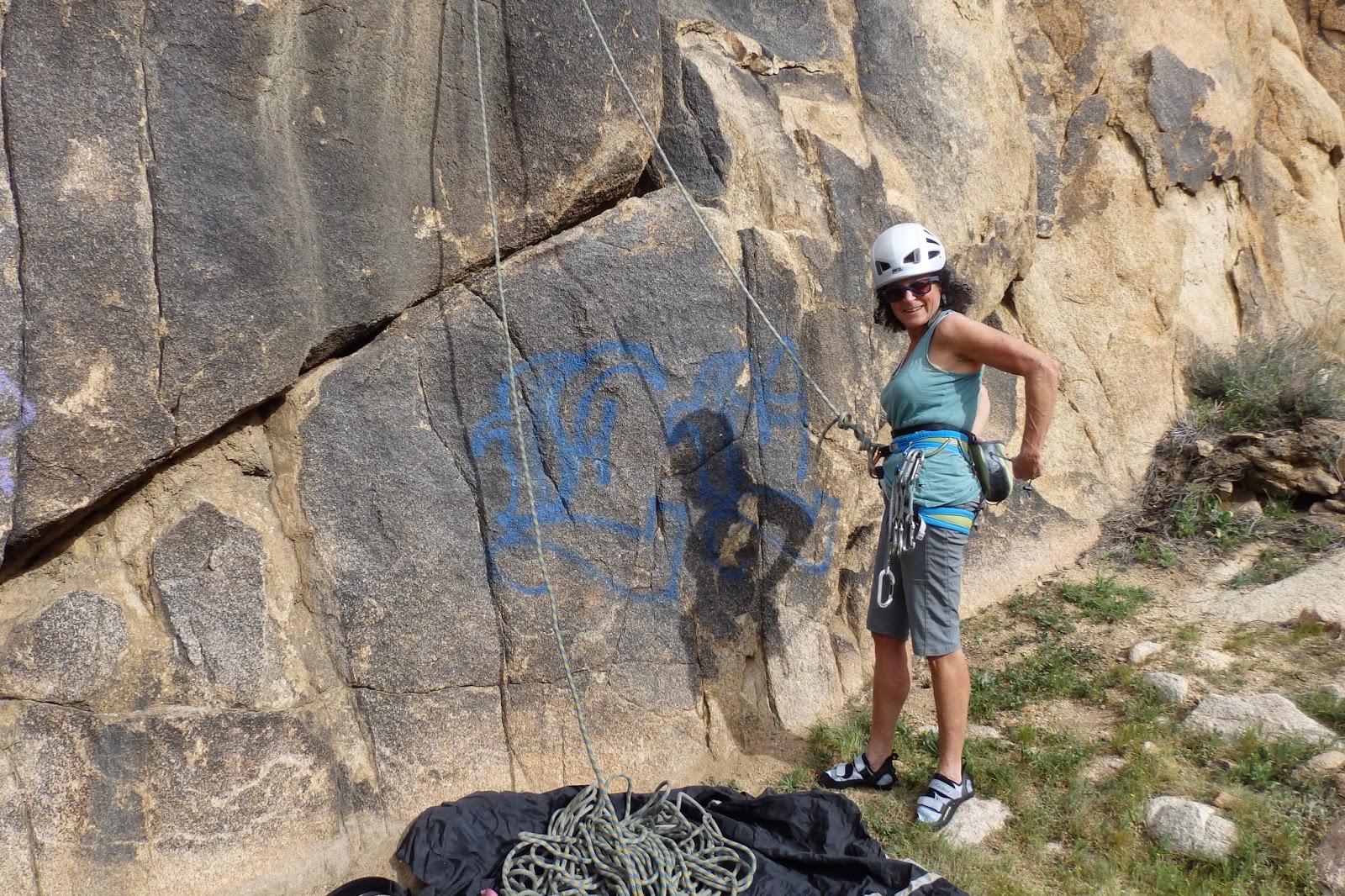 A 24X  telephoto of Django in fairly low-light conditions: 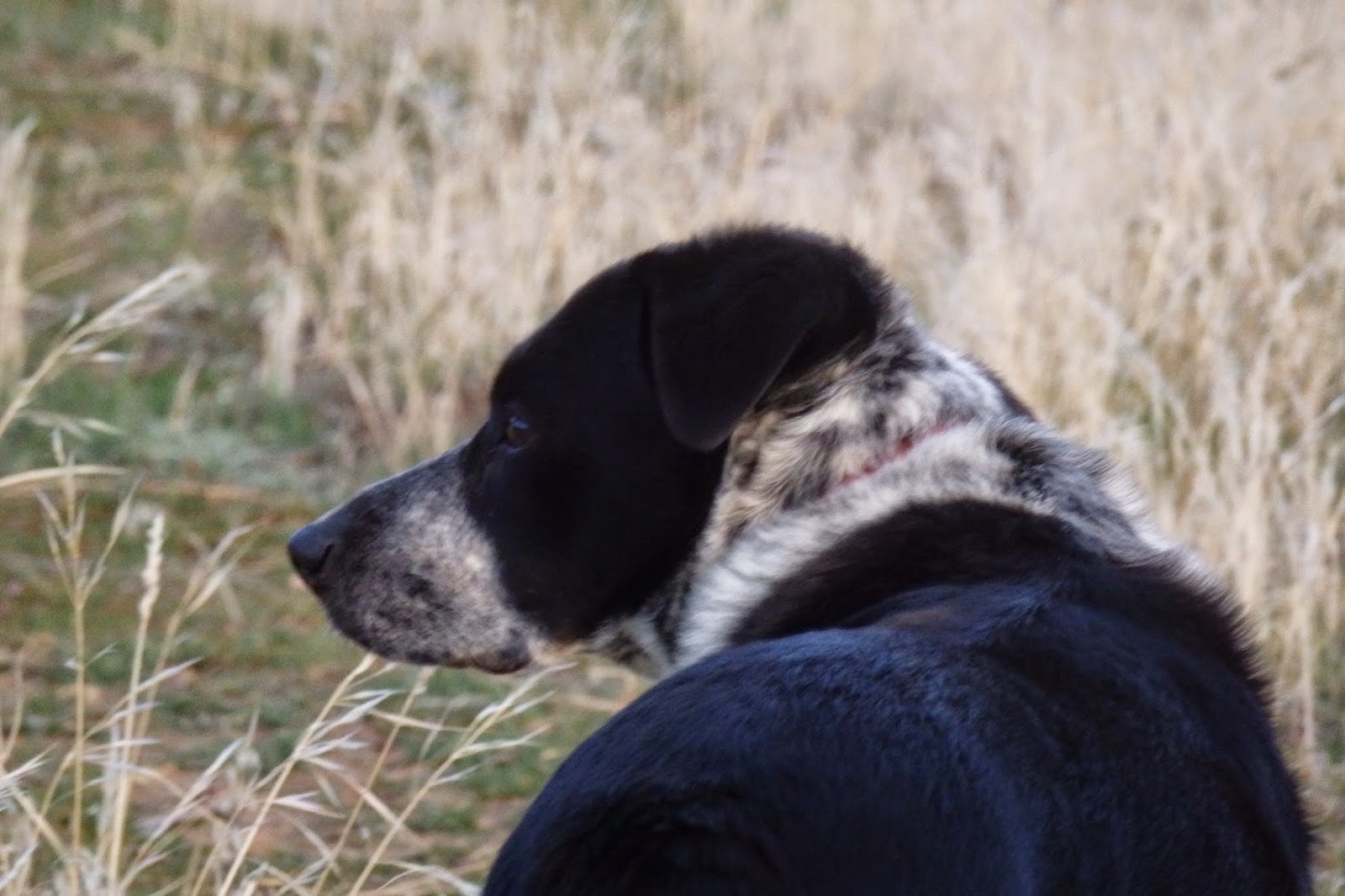 A couple of macro shots: 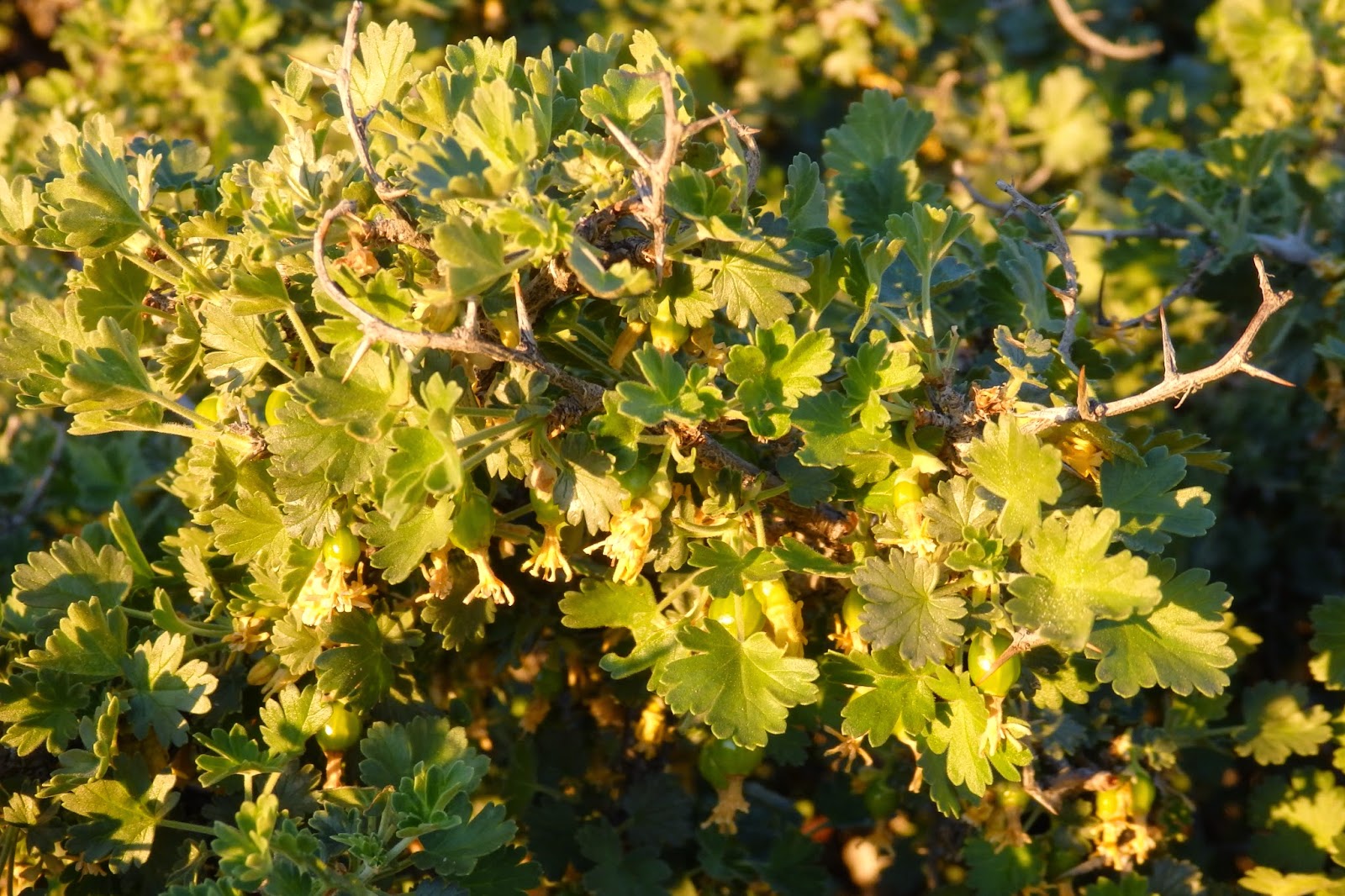 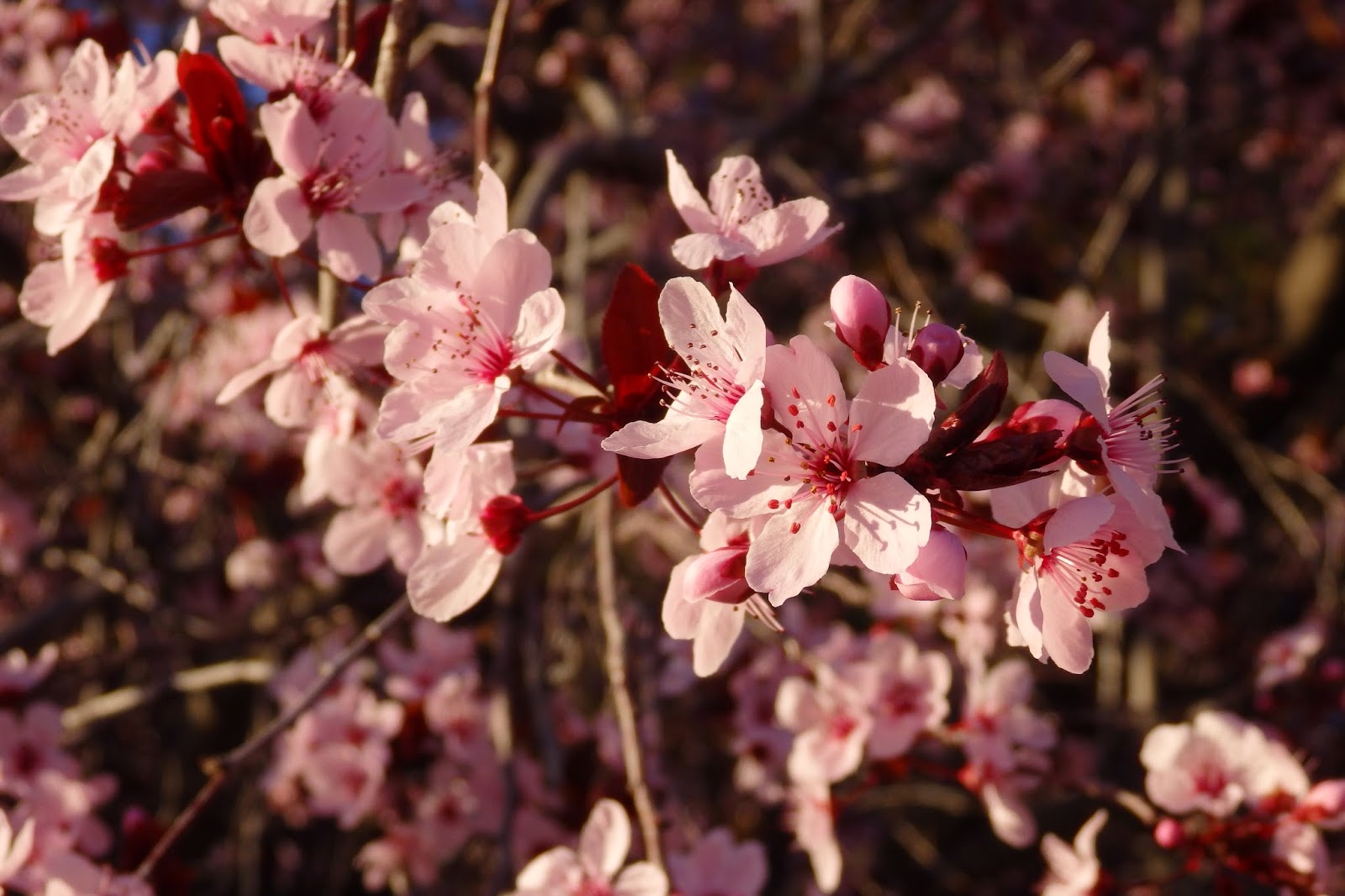 Posted by Scott Wayland at 7:58 AM